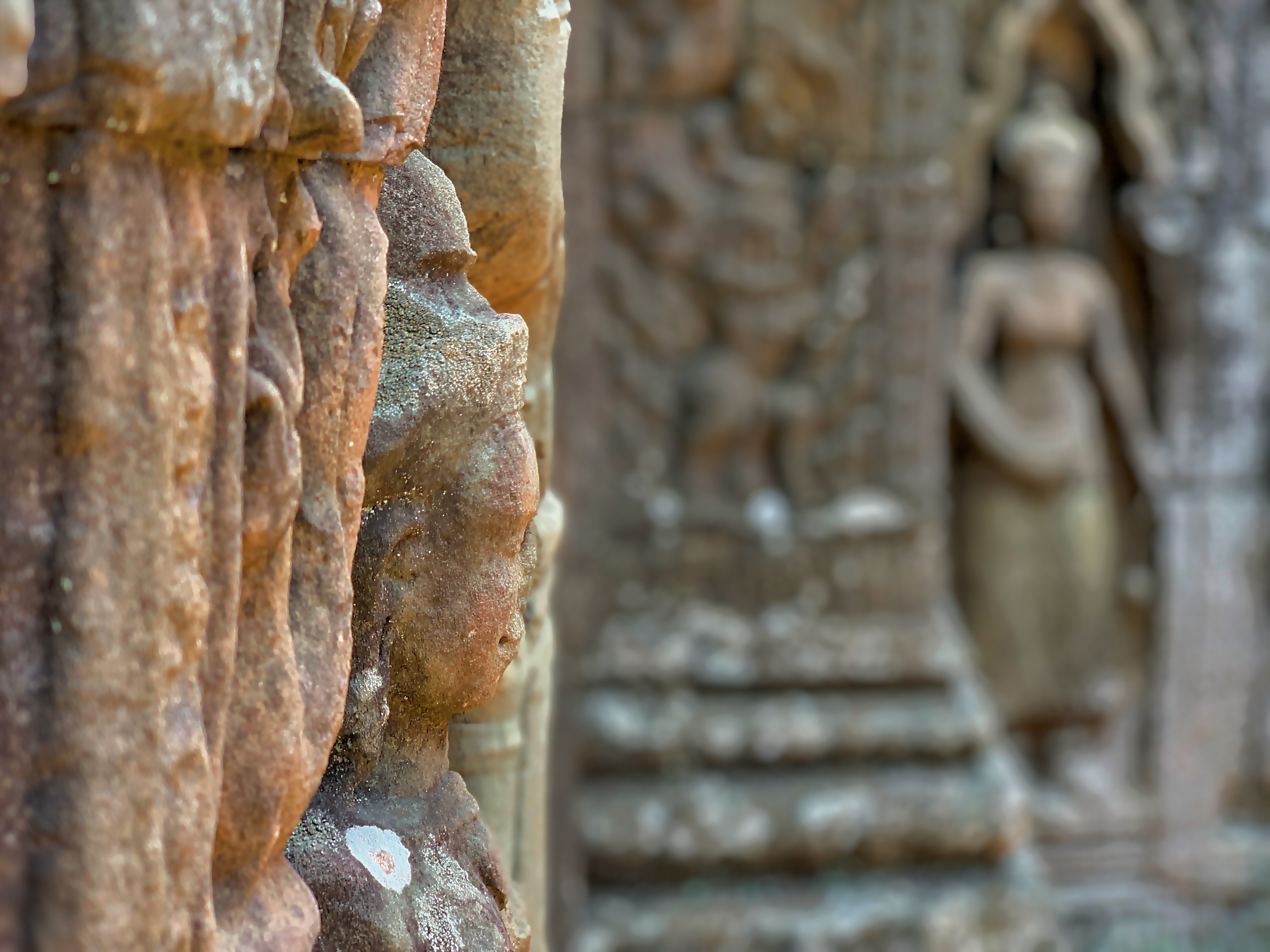 5 Unique Things You will See and Feel in Cambodia

Cambodia is mostly known for its incredible Angkor Wat temples that have become a part of UNESCO Heritage sites. In addition to the mesmerizing temples, Cambodia is a unique country that will definitely leave a mark on your heart. Here are 5 unique things you will see and feel in Cambodia:

After spending 2 months in Vietnam where it was, at times, very difficult to communicate with the locals due to my lack of knowledge of the Vietnamese language, it came as a surprise that most Cambodians I met seemed to speak English effortlessly. In the market, a lady seller told me that she had learn English because of all the tourists in Siem Reap. I asked her where she had learnt to speak so well and she laughed it off by saying that she would just listen to what tourists were asking her and pick up words. I really admired her for learning conversational English without having ever studied the language in a classroom. I soon found out that most people in the service industry (drivers, retailers and restaurant workers) could also speak English quite well. On the other hand, children learn English as a second language in school.

2. They use USD Currency

The moment you land in Cambodia, you’ll be struck by the USD signs everywhere. From the ATM machine to the grocery stores to the night markets, Cambodia trades in USD. According to the IMF, 90% of transactions in Cambodia are done in USD. Although this may seem very convenient for tourists at first, it can lead to inflated prices. The locals charge everything in dollars casually resulting in prices of items to be higher than the average prices in neighbouring countries like Vietnam. Of course, there are probably other reasons for the difference in prices but the high reliance on tourism and the USD is definitely to be accounted for. Cambodians do, however, have their own currency which is known as the Riel.

3. They love to Party

Luckily, I ended up in Cambodia during the Cambodian New Year ( Chaul Chnam Thmey ) festival. It was amazing! In Cambodia, just like in other South East Asian countries like Thailand and Burma, locals celebrate new years with water! You will have a very wet experience as Cambodians celebrate with water guns, water hoses and even entire buckets of water that they will be ready to throw at you when you least expect it! Some Cambodians will also smother your face with baby powder while wishing you Happy New Year! Cambodians are friendly people and actively encourage you to join in the fun. Entire streets are closed as people march, splashing and spraying water at each other while dancing and singing to pop music. These events happen between the 13th and 18th of April and last 3-4 days (some rebels with start earlier or go for another day or two!). Head to popular Pub Street in Siem Reap if you want to experience a crazy outdoor wet dance floor! Read more about Chaul Chnam Thmey here.

Apsaras are beautiful dancing fairies that form part of Cambodian culture. All Cambodians seem to be fascinated by Apsaras which they define as “the perfect woman”. These sensual female statues can be found in ancient Hindu and Buddhist temples. They represent elegant and sensual dancers. Make sure to watch a performance of this traditional dance when you visit Cambodia.

5. They are still Dealing with the Past

Cambodia is a country that has suffered immensely during the Vietnamese War and Cambodian Genocide. On our way to the airport, our taxi driver, a friendly middle-aged man, told us how for several years after the genocide there was no access to education. This left many young Cambodians with gaps in their education. Our driver had to leave his family at the age of 15 and travel to the capital, Phnom Penh to go to school. He tried hard to learn as much as he could before finding a job. When visiting the Genocide Museum, one sad comment that kept coming up was how hard it was to accept that so much hatred and viciousness had come from their own people. Indeed Cambodians are still quietly struggling to put behind them the terrible events that happened in their country.

Cambodia was eye-opening for me. Talking to the locals, being helped by random half-drunk strangers in the middle of the night, taking pictures with tuktuk drivers and questioning the mischievous children in the temples, I have had an amazing experience there. Cambodia is not just a place to take pictures with Ancient Temples. Nor is it a war-torn country with a miserable population. The reality is way more complex. I will be writing about the more shocking side of Cambodia in another post. Until then, stay tuned!

8 Awesome Things You Can Do in Vancouver BC if You Are on a Budget!

Touring with a Local: Things To Do, Eat and Enjoy in beautiful Seoul, South Korea! 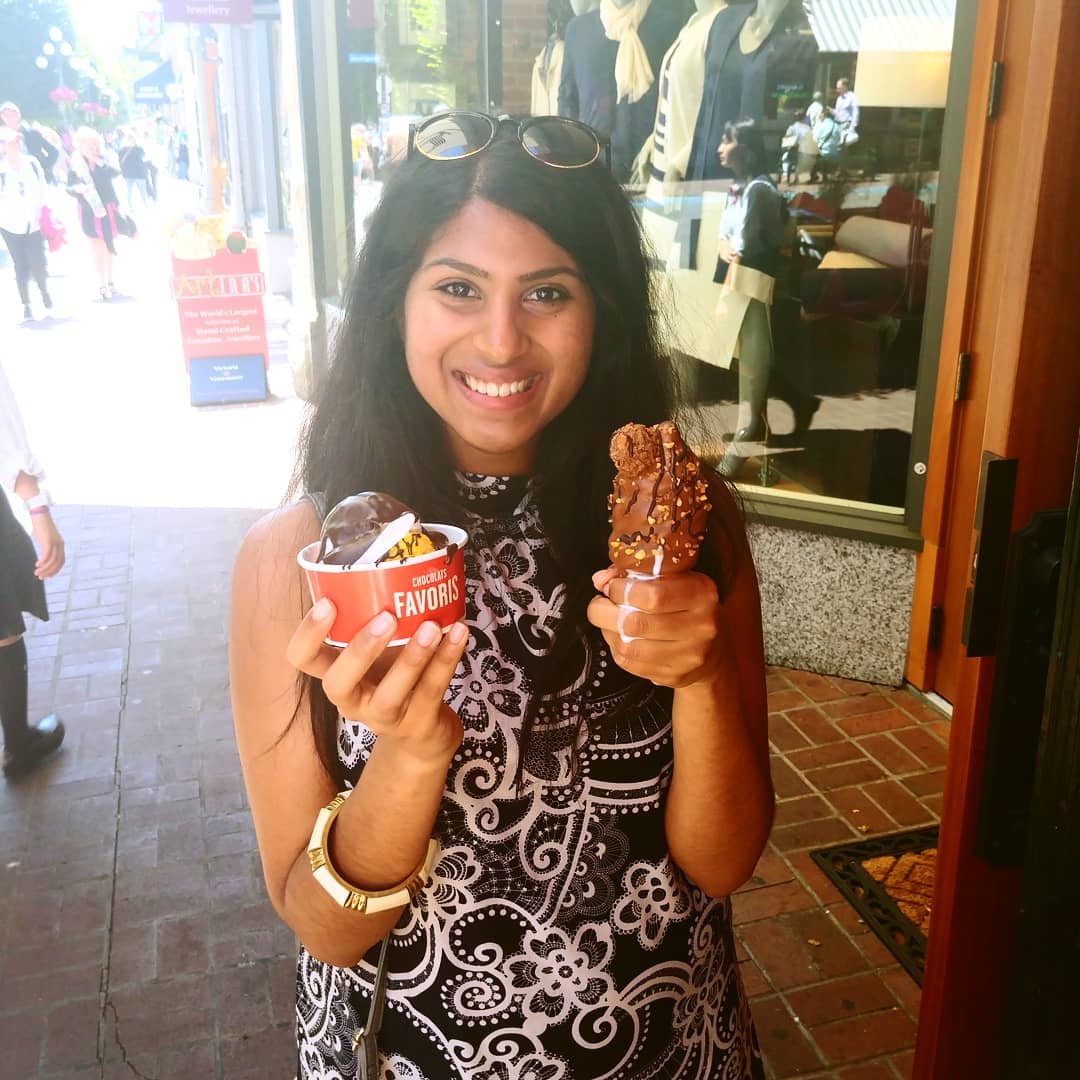 Hi! My name is Chadvee, welcome to my blog! An ENTP digital marketing strategist with a loud personality and a risk-taker when it comes to trying new street food, I blog about food, travels and lifestyle. In a parallel world, my life is a musical and I break into a love song every time I try my favourite noodle dish.

© 2023 Chadvee Bite by Bite Designed by Indiegroup
This site uses cookies. By continuing to use this website, you agree to their use. Close and AcceptPrivacy policy